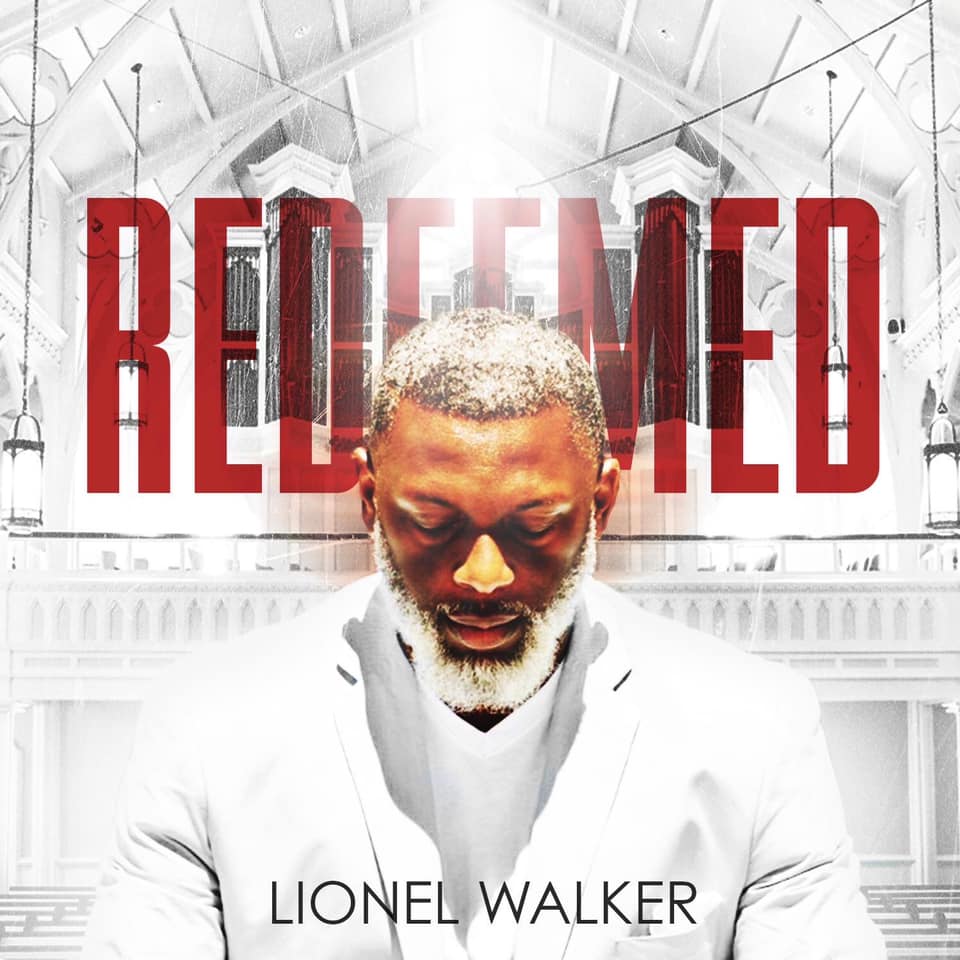 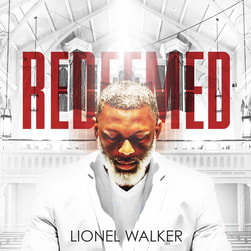 Wondering if he was still worthy to be used of God, Bishop Lionel Walker once pondered, “what do I have left to offer?” After what he considers to have been his life’s darkest hour, the answer manifested in a miraculous way. Having given up on preaching, attending church, his faith, and his beloved gift of music, he was admonished to never give up again. At risk of losing it all for good, he points to both that darkness and deliverance as the turning point in his testimony when he was truly “Redeemed.” Can God change a man is a question begged by onlookers when a man stumbles and falls but scripture makes it clear that though a man fall, he shall not be utterly cast down.

Bishop Walker is not only a changed man, he is a redeemed man. As the son of a preacher, he never doubted that singing and ministry would be his portion. What he didn’t factor into the equation was the inevitable challenges men face. Many succumb to the fallout of their failures, but Bishop Walker has risen from the ashes of his painful past with a praise to God and a triumphant sound for His people. His new project “Redeemed” releases on Friday, May 22nd, and he’s finally ready to tell his testimony to all who are willing to listen.

"Each song has its own story, I pray that everyone will feel God in this project.”  -Bishop Lionel Walker

His life’s journey has taken him around the country, sharing the stage with the likes of Pastor John P. Kee and the inimitable Vickie Winans. He has served as a minister of music for twenty-five years and has been preaching for twenty years. As a seasoned believer, he has been equipped with his own story of the enduring faithfulness of God and believes that his story of triumph is just what the nation needs right now. He says of the project, “Each song has its own story, I pray that everyone will feel God in this project.”

His impact is felt at the Shiloh Missionary Baptist Church in Archer, Florida as he ministers each week to a growing congregation. At 156 years old, the church is the oldest in the city but with membership and memories of the once thriving church eroding, the congregation seemed to be approaching a rather unceremonious end. That was until Bishop Walker was tapped as the holy helmsman for the church’s new season. Under his lead, the church is experiencing a redemption and revitalization of its own, a testament to Bishop Walker’s powerful ministry. Indeed, God can change a man and a church as well.

​Bishop Walker’s redemption song is not only reflective of saving grace, it is indicative of just how much God has invested in him. Listeners can experience “Redeemed” on all digital music platforms and are encouraged to request it at radio.  ​ 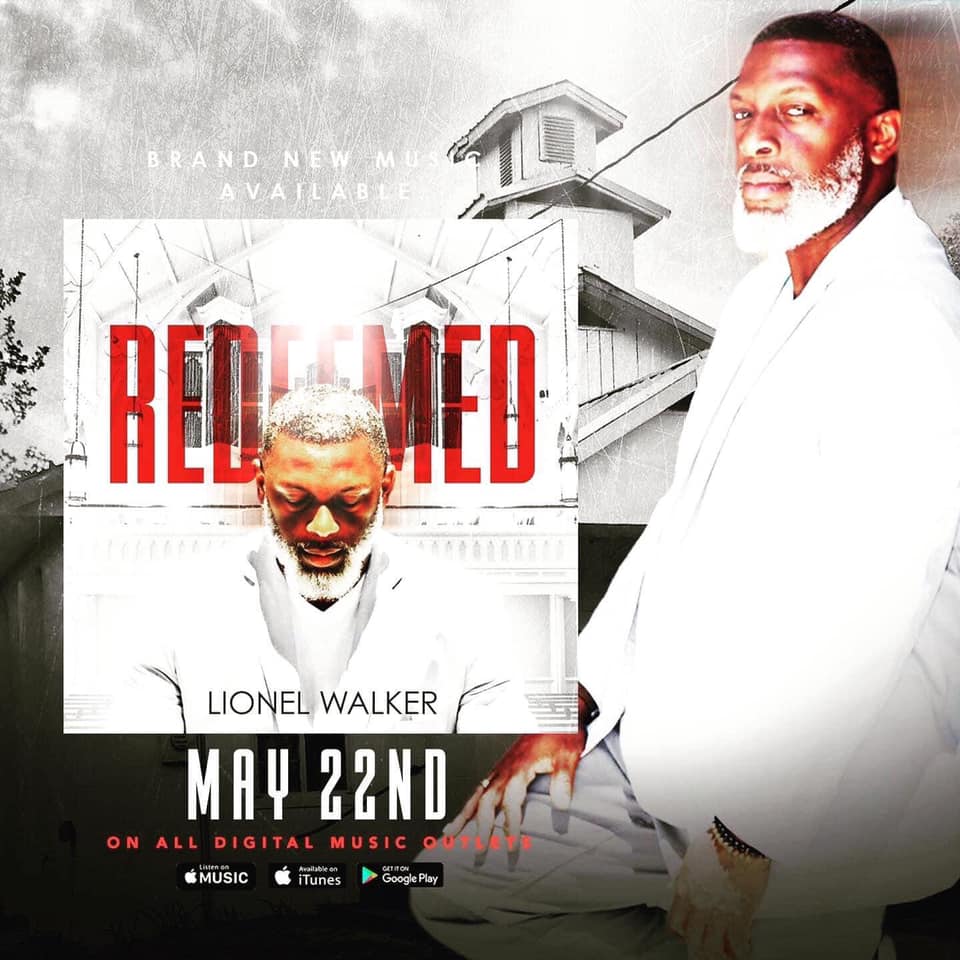 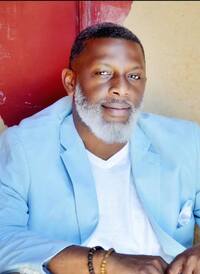 ​Bishop Lionel Walker is a man of deep conviction and after serving alongside his father as his minister of music, he began his journey as a minister. After receiving his licensure in 2000, he was ordained as an elder in the Church of God In Christ, Incorporated. On March 15th of this year, he was installed as the newest pastor of the historic Shiloh Missionary Baptist Church in Archer, Florida. Confirmation of his episcopal egression was made in 2019 as he was named a Bishop in the fellowship of the United Association of Christian Churches. His preaching prowess is rivaled only by his prominence in praise. After forming numerous local community choirs, leading other various groups, and traveling abroad, he turned his attention to the recording industry. Bishop Walker is the reigning Tampa Bay Gospel Awards Artist of the Year and looks to continue making his mark with music with the release of “Redeemed.”